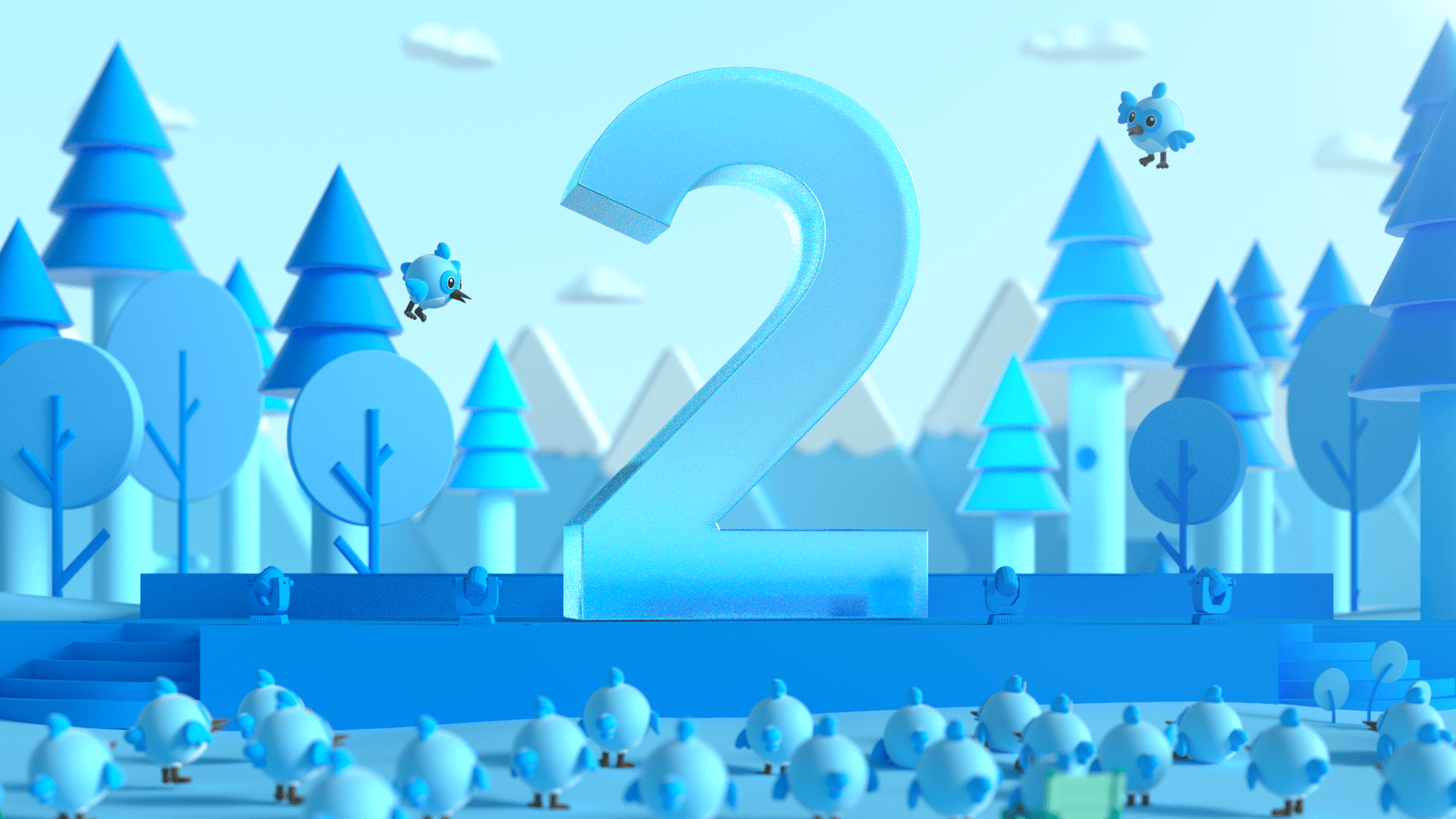 Flutter is Google’s open-source and free UI framework toolkit. It is used to design incredible applications for desktop, mobile, and web. With a single codebase, you can now create different types of apps. The high popularity of this cross-platform app development for mobile has led Google to announce Flutter 2.0 on March 3, 2021. Since the release of Flutter 1.0 and its massive success, app developers were keenly waiting for the stable release of this UI toolkit. According to Google, Flutter has resolved 24,541 issues while merging 17,309 PRs from 765 contributors. Without further ado, let’s get started on the features of Flutter 2.0.

Flutter 2.0 offers a wide range of features that resolves previous issues and introduces some new additions. Take a look!

One of the most significant improvements in Flutter 2.0 is the high-quality web support. It has finally made the transition from beta to the stable version. With an app-centric framework, Flutter focuses on three particular app cases. These include Single page apps (SPAs), Progressive web apps (PWAs), and the migration of existing mobile Flutter apps to the web platform.

In order to ensure the high-yield performance of the stable version, Flutter worked towards enhancing the performance even more. For this, they added an engine designed on WebAssembly and powered by CanvasKit.

In order to offer the best features associated with the web platform, Flutter made some interesting integrations. For instance, now you will find text auto fill, PWA manifest, and much more. Moreover, Flutter also added keyboard shortcuts. Also, integration of the screen reader support to ensure accessibility on macOS, Chrome OS, and Windows is intriguing.

Apart from these, you can also use Link Widget. With this, the developer can induce a web application feeling into a browser. Moreover, partnership with Canonical and Toyota are enhancing the popularity rate of Flutter 2.0 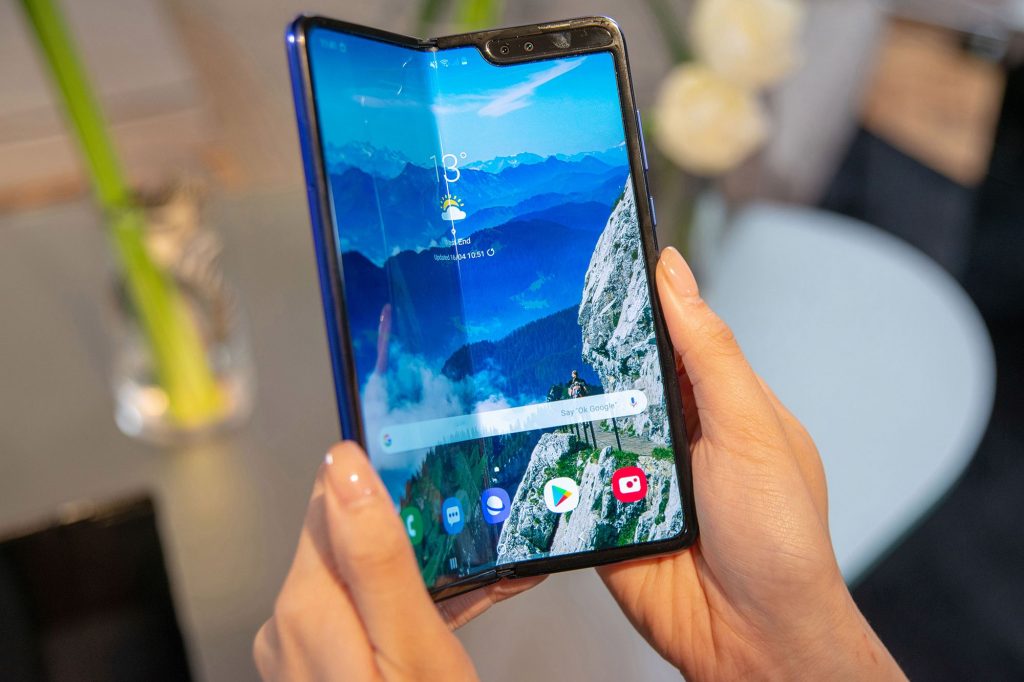 Since the launch of Flutter as a cross-platform mobile app development framework, it has gained massive popularity. However, with Flutter 2.0, its support for foldable devices came to light. It is mainly due to the collaboration with Microsoft. Now, Flutter has the ability to develop apps even if you have this particular form-factor.

One of the latest addition of widgets to Flutter 2.0 is TwoPane. Just as the name indicates, with the help of this widget, you can observe two panes. Here, the first pane will appear on all devices, regardless if it has a foldable display or not. However, the second one is only applicable to those devices that can support the foldable display. It will appear on the right-half portion of the display.

Moreover, you can also choose the location of dialogs. It can be on either side of the foldable display. If you are wondering about the crease on the foldable device, then you need not worry. It will simply appear as a notch-like feature. That way, the app can either be designed to acknowledge the hinge or to just stretch over it. Developers can create the application depending on the preference of their client.

One of the most crucial additions to Google’s class-based, object-oriented programming language is sound null safety. With this feature, the developers can distinguish between the non-nullable and nullable types. Thus, it actually aids in enhancing the strength of the type structure.

It is true that the most common cause for application crashes is the null error crash. With these features, developers can prevent this crash. The integration of the null safety will lead to the checking of these errors during the developmental phase. When the glitches are ironed out, you don’t have to worry about the app crashing in the production stage.

Flutter 2.0 supports in stable the sound null safety. If you are a developer seeking more information, you can check out the Dart 2.12 blog page. Moreover, you will find above 1000 null safety packages in the published pub.dev package archive.

The compatibility of Flutter 2.0 for all three platforms for apps – iOS, web, and Android are astonishing. Moreover, its support to all three beta versions of Linux, macOS, and Windows is impressive. However, this has led to the rising of a very critical question. How is it possible to develop an app that can adapt so well across multiple platforms?

In order to solve this unique issue and offer answers, Flutter launched the Flutter Folio. It is essentially a scrapbooking app that gives you an idea of how a platform adaptive app can work in reality.

Written on a single codebase, the app is compatible with different screens and works perfectly with keyboard, touch, and mouse features. Moreover, it also works smoothly for all three developmental platforms. This app is named “platform adaptive” as it can adapt smoothly to the platform, on which it is presently running on.

In an effort to help the developers, Flutter has also released the source code for the Flutter Folio. Moreover, you can expect codelabs and documents that describe this particular topic in detail in the future.

With the release of the beta version of Google Mobile Ads SDK, developers can add more variety of ads. It also gives them the chance to integrate inline banners, native, interstitial, etc., on top of the existing formats.

Moreover, now customization of the advertisement is an easy task. For this, developers can get support from Admob and Ad Manager. Numerous users have appreciated this new feature and have gained a substantial increase in popularity.

As per Google, there are 178 iOS-related PRs out of 17,039 PRs in total. In order to resolve these issues, Flutter 2.0 comes with an IPA that is designed without the usage of 69809 and XCode to end. Moreover, it is built from the command line.

Flutter 2.0 has introduced two widgets. These are – ScaffoldMessenger and Autocomplete core. These recently launched widgets will help the developers while designing mobile apps with the aid of Flutter.

With ScaffoldMessenger, it is now possible to create SnackBar with ease in between transitions or screens. And, the Autocomplete core allows the developers to integrate auto-complete features into the native apps that are built with Flutter.

Another exciting feature of Flutter 2.0 is the Add-to-App. The ability of this highly-renowned cross-platform framework to use the same codebase for designing two different mobile applications is impressive. It is true that you can develop iOS and Android apps using a single codebase. This has actually made the framework even more popular among the developers.

Now with the new Add-to-App feature, it is possible to integrate Flutter into an already functional application. It will actually aid you in saving the native codebase along with the execution of codes for both platforms.

With the announcement of the release of Flutter 2.0, there has been a change in the name of the community. Previously known as DevTools, now the improved version displays the name – FlutterDevTools.

The recently changed DevTool will allow IntelliJ, AndroidStudio, and Visual Studio Code to check for issues. Moreover, they can also assist with debugging. Another prominent aspect is that the new DevTool can identify if an image has more resolution than what it states.

The quickness in the up-gradation of Flutter is mostly due to the contributions of the community members. Here, you will find developers, reviewers, etc. With the Flutter community crossing the threshold of having 500,000 developers, Flutter Fix can solve the issues of the framework.

These are some of the top features of Flutter 2.0. However, the potential of this impressive cross-platform mobile app development toolkit is immense. There are many more technical aspects and attributes that make Flutter 2.0 a success! Moreover, if you want to know the in-depth details, you can always take a look at the Flutter 2.0.0 release notes.  If you want to develop a platform using Flutter or if you are curious how Flutter 2.0 can help your platform, connect with us.