The solution to the problems in IoT data storage – Cloud 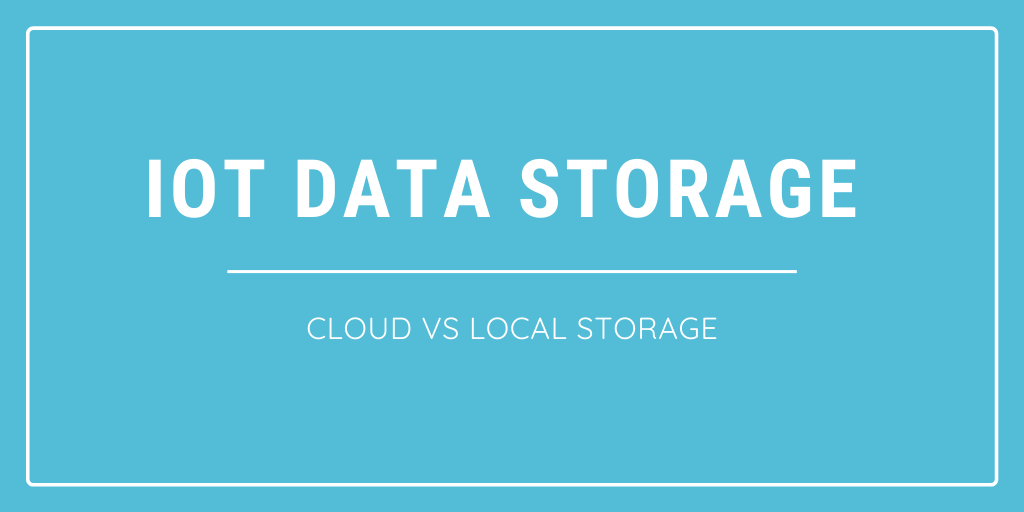 A short definition of iot would be ‘a network of interconnected electronic devices that create and share data.’

To upscale the business and to get in line with futuristic tech development, companies have started experimenting around IoT. Although it has a vast scope of unimaginable real-life applications, the Internet of Things (IoT) sure-shot comes with its own set of drawbacks. The predominant challenges that IoT currently faces are Data Storage and Security. Data Storage standalone is the most significant challenge because every device connected within a network generates data. This has to be stored somewhere before it’s analyzed.

According to research by the International Data Corporation, IoT devices worldwide will be generating around 79.4 zettabytes of data in 2025. The number of IoT enabled devices will shoot up to 46 billion from the current number of 20 billion. Considering the growth of over 100%, we need a more straightforward solution to the problem of storing and managing the data from the IoT devices. Even if you consider real-time data analysis, the data loggers need to be connected to a storage device, from where analysts can collect the data.

What are the problems with that?

Problems with local storage option and its management 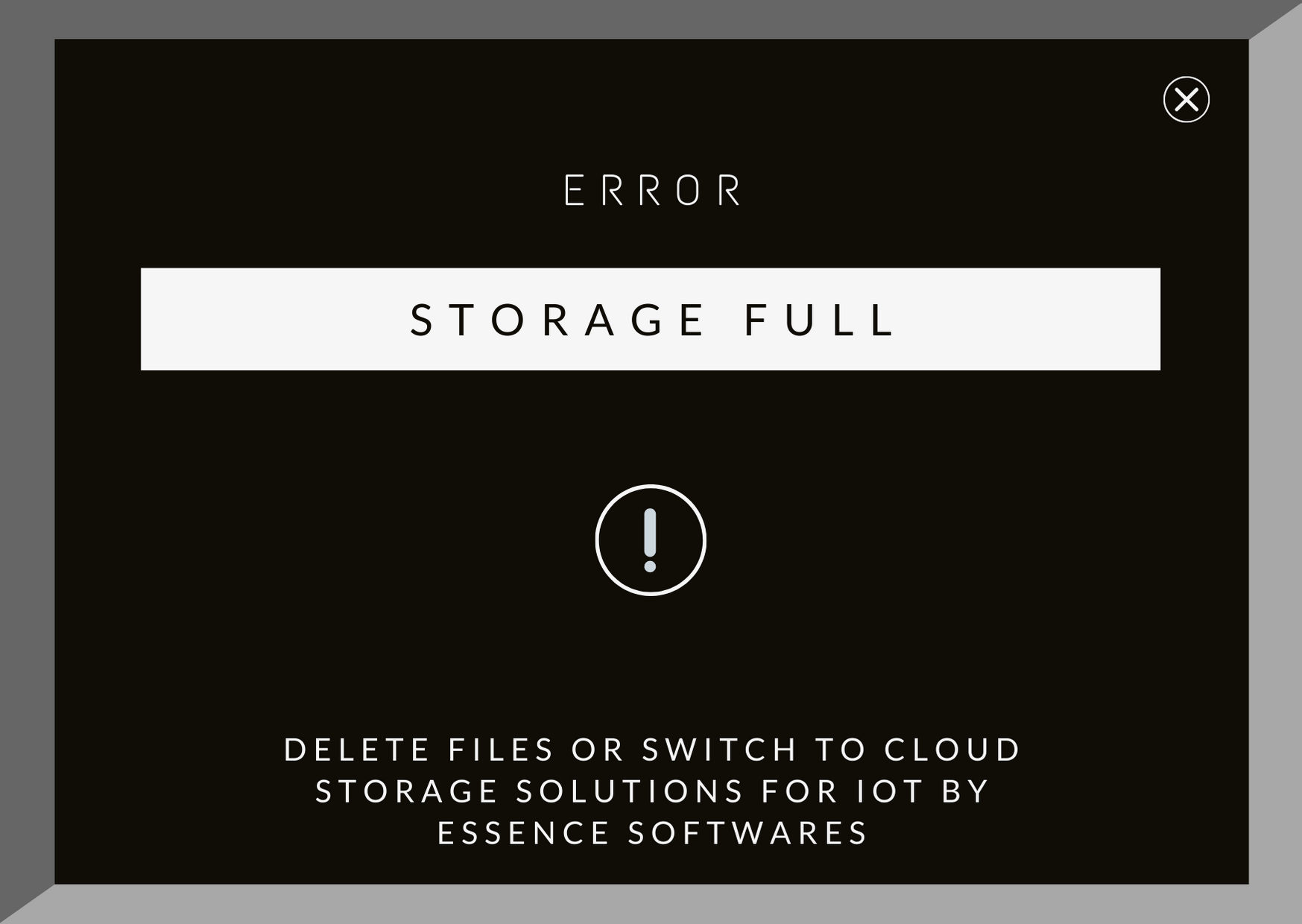 Local Storage and Cloud are the two mediums of storing data collected from IoT devices at present. Let’s discuss why the local data storage option is inefficient.

The reason to get an IoT device is to be able to collect data from it, analyze it, and set future functions according to that data. For that to happen, the device has to be collecting data all the time, right? Now, the foremost drawback of a local storage device is its limited storage. Consider buying a hard disk and connecting it to one of your IoT devices. The device will send unlimited amounts of data, and over time, your hard drive will have no more space left. You’ll either have to set up a function to overwrite data or manually transfer the data on some other storage space and reconnect the hard disk to the IoT device. While doing all this, you will lose critical data.

so, limited storage is the first problem.

Have you ever wondered how much time is wasted in just transferring data from one device to another? Not just time, if you don’t own multiple storage devices, you’ll probably lose some valuable data that your IoT devices are generating while copying the initial data to another storage option.

This simple step of copying the data from your data logger to an external device includes three drawbacks of local storage altogether; Time, cost, and ease of access.

You’ll be wasting valuable time in the whole process of connecting the device to the data logger, copying the data, and then transferring to a system to analyze it. You’ll be needing multiple storage devices if you have to transfer a large amount of data or capture data from multiple IoT enabled devices. And let’s be honest, this doesn’t really sound fun and easy. You’ll either have to do all of this manually, or you can go for a much better option for data storage and management for IoT devices, ‘CLOUD.’

Cloud storage is, without a doubt, the most preferred mode of data storage for all operating devices. The reason for that is the ease of access, which was lacking with the local storage option. Cloud is a network of storage servers managed by companies to store data that can be accessed from anywhere in the world.

But how does cloud storage work for IoT?

It’s a lot simpler than data storage on local devices. The data loggers attached to IoT devices are connected directly to the cloud. The direct connection to clouds enables the seamless transfer of all data over the internet.

Why should cloud storage be the ideal choice? (The benefits of cloud for IoT)

Limited storage space is the first problem out of the 3 key problems of the local device storage.

The best thing about cloud storage is that you don’t have a predefined maximum storage limit. You’ll have to buy plans to extend storage but there won’t be a fixed limit like in a hard disk. So,  you connect multiple data loggers to the same cloud. The volume of data captured, won’t be something you will have to worry about.

Secondly, you would be saving a lot of time. You won’t have to transfer data twice from data logger to storage, and from the storage device to an operating system. It will also be cost-effective as you won’t have to buy physical storage devices that depreciate over time and offer limited storage. You will also benefit from the competitive pricing in the cloud computing industry.

What do we offer?

By now, you would admit that cloud storage for IoT devices is far better than the local storage option. Keeping that in mind, we offer customized IoT solutions for enterprises wanting to take the maximum advantage of cloud computing. We’ll help you take all the benefits of cloud storage with our cloud-enabled data loggers. With our IoT solutions and data loggers, you will also get to track data in real-time on iloggerz. (our in-house app for tracking the data generated from IoT devices).

Get in touch with us to know more!