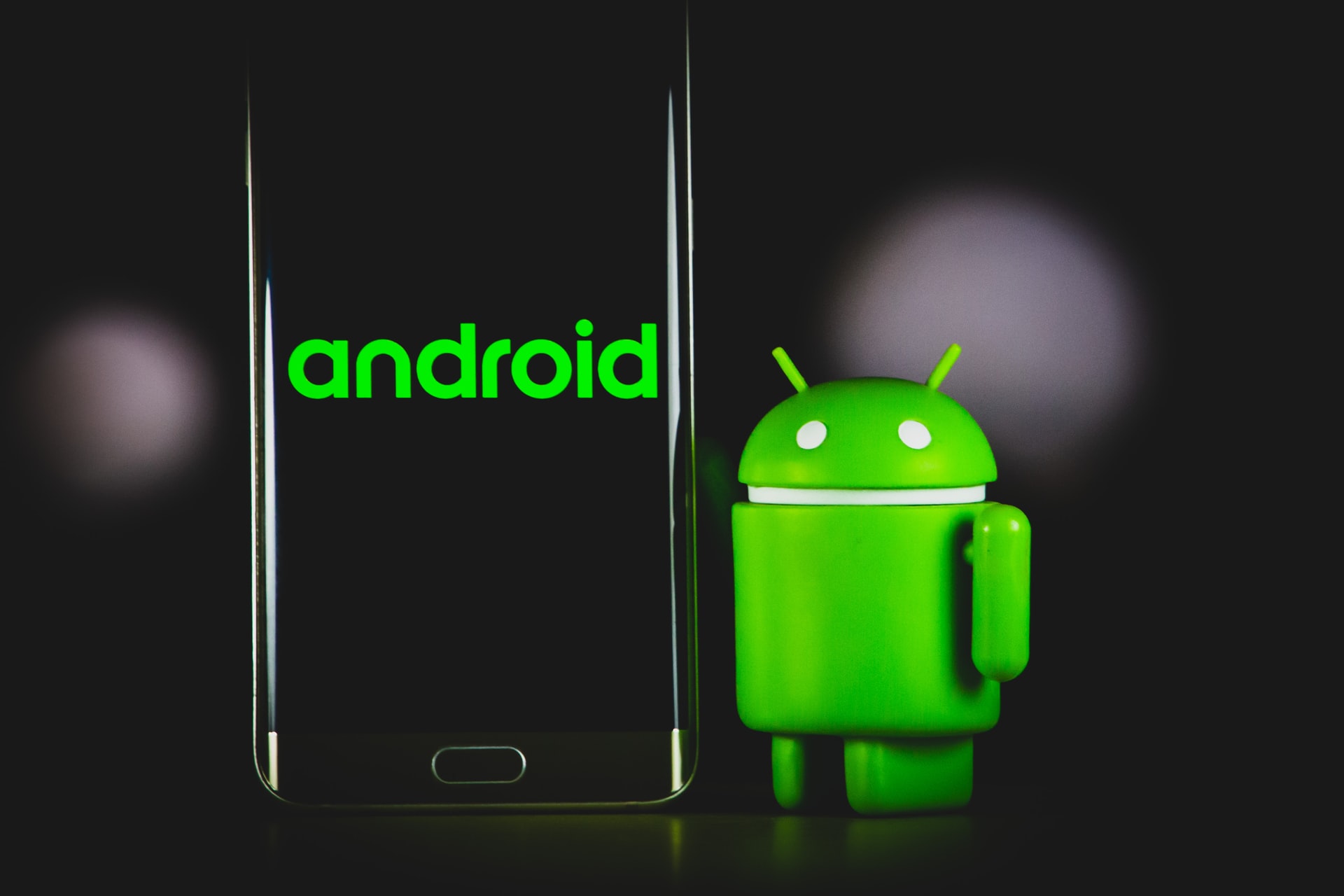 This provides Android developers with a great deal of freedom and liberty to be truly experimental and innovative. Android apps can also be installed from third-party sources, which expands the potential of Android application development even further.

And not just that, you get a vast base of customers, easy integration and device compatibility, better customization and security, not to mention the cost-effectiveness. It’s a win-win situation, any way you look at it. With that being said, let’s come to our topic at hand and look at different factors and elements that go behind determining the total Android app development cost.

The total Android app development cost differs from category to category, depending upon the type and features that you choose to include. Some of the main categories are:

Stand-alone applications do not require third-party integration, which means they are not dependent on the functions and features of any device. Apps such as Clock, Calendar, and Calculator fall into this category. Because these applications are very simple in nature, the average cost of app development is low by default.

Amazon and Walmart are at the pinnacle of their popularity and continue to command a high market share. These applications have significantly reduced the need for physical stores and websites. All of this is now possible because these applications are packed with features that allow them to perform effectively in real-time, handle millions of users at once, and have robust security. It is understandable that the cost of m-commerce is somewhat high due to such features.

There’s no denying that social media networking apps are becoming increasingly popular. These apps have a number of appealing features that entice users to download them. They are built with third-party integrations and can access hardware functions such as cameras, audio recorders, and so on. Social networking apps must also be highly scalable because they must support millions of users at the same time. As a result, their prices are typically higher than those of less complex Android apps.

Enterprise applications are more specialised. It is because they cater to a specific user demographic, namely employees of any organisation performing specific functions. These applications require a high level of scalability and adaptability, and they must work in tandem with organisational changes. As a result, the cost of developing an app for an enterprise is on the higher side. 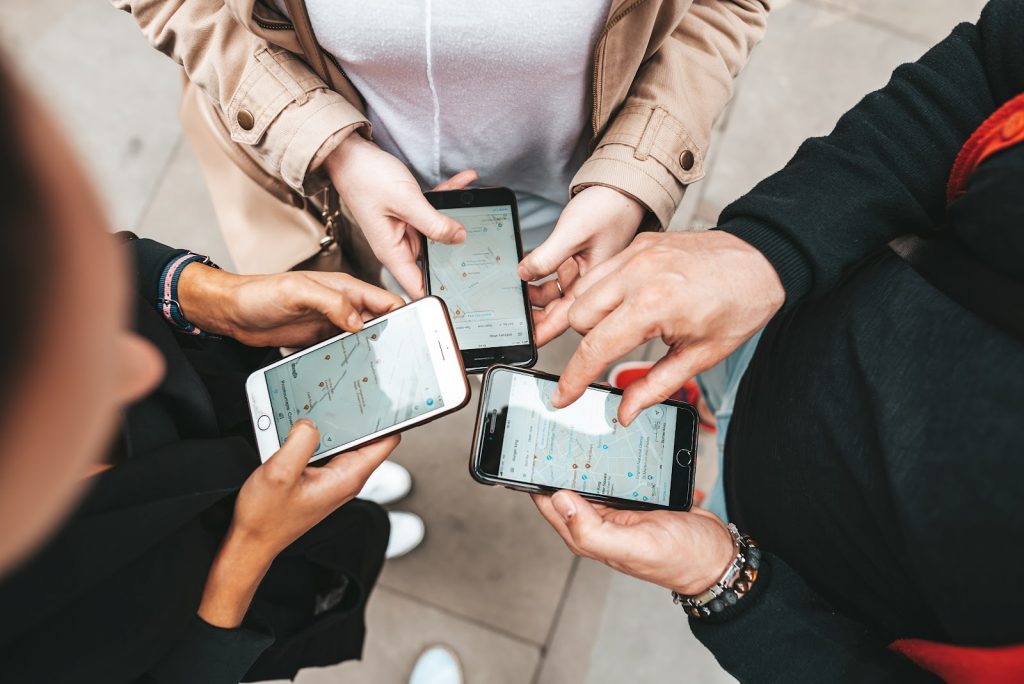 The process of justifying and validating an app idea is known as app discovery. Let’s take a look at some of the methods used in the App Discovery process:

2. Scoping and Analysis of Android Applications

Moving forward in the process of developing an Android app, this stage includes all solid decisions made about the application, such as the important features to include in the app, its functionalities, selecting the right tech-stack, and so on.

Many times, applications must interact with other third-party applications in order to perform specific functions. These functions can range from signing up with Google, Gmail, or Facebook to interacting with a monetary application for in-app purchases.

An Admin Panel enables users to keep track of the functions and activities performed in the app, analyse statistics related to the app, and update the content on the app without involving Android app builders.

Many apps now allow users to conduct monetary transactions from within the app via in-app purchases, removing the app’s reliance on other modes of payment. In-app purchases are available in apps such as Netflix, Hulu, and Pandora.

How to Estimate the Total Android App Development Cost?

Understanding the requirements can sum up a variety of factors, each of which plays a unique role in developing a mobile application. The total Android app development cost is equal to the development time multiplied by the hourly rate.

We’re assuming you now have an idea of how much app development will cost you. Take note of the app requirements (technologies, platform(s), and target audience) and conduct your own market research to come up with an app idea, solution, and target audience. Select the best app development team. Begin small. Use a straightforward app design. Planning is essential. This phase should never be underestimated because it is well worth the initial investment. Keep these few things in mind and you’ll manage your Android app development cost with ease while building a great app. If you need help in building an android app, just drop us a text here. We are ready to help!